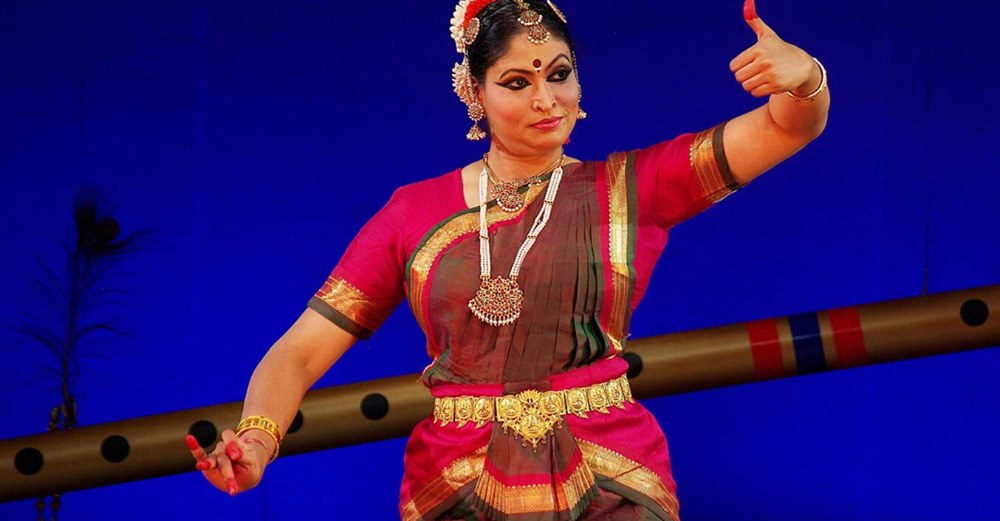 (THE SCIENCE AND ART OF COMMUNICATION THROUGH FINGERS)

In the present age “ Impressing in the first 90 seconds”, “ Speak with your mouth shut”, “ Listening to the unspoken “, jargons like this are very common . Communicating without speaking is the new norm in corporate communication and communication strategies. Non- verbal communication also gives a peek into the psyche of the individual. What can be masked with the intelligent play of words might be revealed through our eyes, hands & body posture.

It is now more widely acknowledged that nonverbal communication is a more effective tool in ones kit. Testimony to this are the phrases like “Actions speak louder than words”,’’ Appreciate your kind gesture”. Long before the western world woke up to this, our ancient Indian Rishis had mastered the art of communicating with oneself & the outside world with a sophisticated nonverbal mode of communication called MUDRAS. The subconscious use of various MUDRAS to communicate basic emotions, feelings & ideas is common throughout the humankind, however it is only in India that this human phenomenon has been observed, codified, structured, refined, documented & extensively used as the science & the art of MUDRAS.

In India, from time immemorial, MUDRAS are extensively employed at three levels

Mudras are extensively used in Indian dance forms like Bharatanatyam, Kathakali, Mohiniyattam & so on. In dance they are called HASTAS. Bharatha muni has elaborately described & prescribed the usage of HASTAS in his seminal work NATYASHASTRA also called as the PANCHAMA VEDA as it is a treatise on theatre, music, dance, sculpture & everything of visual & fine arts. This shloka illustrates the significance of the Hastas in dance

Where the hand goes, there follows the eyes

Where the eyes go, there follows the mind

Where the mind goes, there follows the expression & only when the Bhava is expressed there is the complete enjoyment of RASA ( a particular emotional state). Hence the primary vehicle the performer employs to guide the psyche of the audience towards the desired direction is HASTAS.

The mudra in Bharatanatyam is more of an inter-personal communication. The subtle emotions & spiritual experiences which are hard to be conveyed verbally are eloquently expressed through the trained glances of the eye, position of the hands, the feet & the body.

Another class of hand positions or hastas are more graphical & descriptive. The hastas used in dance are classified according to the purpose they serve. Some of them are Samyutha hastas, Asamyutha hastas, Bandhavya hastas, Devatha hastas, & so on. The position of the fingers are very clearly described for each hasta along with their usage.

No Hindu temple architecture will depict a deity or a statue whose hands are not held in any MUDRA. Every ritualistic worship in Hinduism has a set of prescribed Mudras associated with them. Simplest, significant & the most commonly used MUDRA is the NAMASKARA mudra. Most of the deities are seen in ABHAYA or VARADA Mudra.

Starting from PRANAYAMA, SANDHYAVANDANAM, YAGAS, YAGNAS etc. all have a clearly demarcated set of mudras to be followed in a particular order. Mudras, Mantras & Mandalas form an integral part of Hindu rituals.

Unlike the Mudras used in dance forms, Mudras in rituals are used as  a tool to harness  the invisible forces of nature for the benefit of mankind.

Mudras are extensively used in yoga where the basic essentials are the Asana, Mudra & the Breathing technique. It is basically used by the yogis to communicate spiritually within himself & the universal self. Unlike the Mudras in dance, Mudras in yoga are employed to turn the attention towards the inner self. It acts as a mode for self-realization. Every finger/digit on the palm/foot represents an element of nature. The Pranic energy is channelized & directed as desired with the help of Mudras in yoga. Mudras in yoga are used for prevention & healing of diseases as well. The healing power of mudras is itself a topic for mammoth research.

For example, the thum

In yogic parlance, the energies of the individual self are united to the energies of the universal self & the high meditative state is achieved. Every Mudra has a particular effect on the body, emotion, mind nervous system & the pranic flow with the human organism. The Mudra in yoga is an intra –personal communication tool.

THE HEALING POWER OF MUDRAS

DR.GEETHA RAMANUJAM –A woman with a difference

A HISTORIC EVENT IN THE CITY OF ‘TEHZEEBee’ LUCKNOW